Get fresh music recommendations delivered to your inbox every Friday.
We've updated our Terms of Use. You can review the changes here.

by we just stole a car 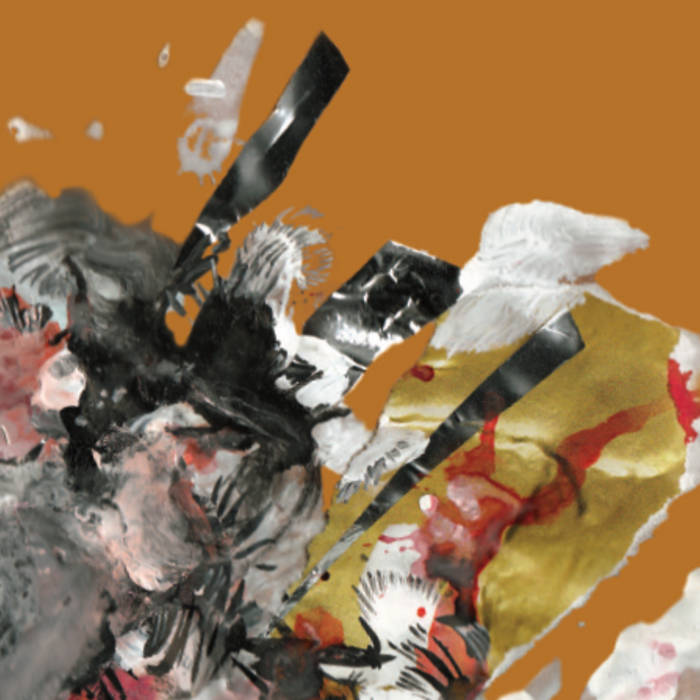 Physical CD comes with two stickers and is available at www.wejuststoleacar.com or here on bandcamp.

"An explosive and multi-faceted album complete with numerous references to Indonesian gamelan music, quickly shifting arrangements, composition, and improvisation designed for the unique-eared individual with a short attention span. With much of the material transferred to cassette or reel-to-reel tape and back to digital format, the truly unique-sounding CD features uneven loops, odd changes in tempo, odd meter, noise, miscues, cracks and pops, rich orchestrations and blazing saxophone solos, meanwhile both referencing and satirizing current jazz and classical new music ideologies."

The album is named after a cat who used to climb 5 flights of stairs frequently to visit composer John Mutter in his Paris apartment as he wrote this very music.

All music inspired by traditional Indonesian gamelan,
and a Parisian cat named Tambour.

we just stole a car is a Vancouver-based alternative/experimental jazz and new music collective consisting of a shape-shifting ensemble of musicians and visual artists.

Bandcamp Daily  your guide to the world of Bandcamp